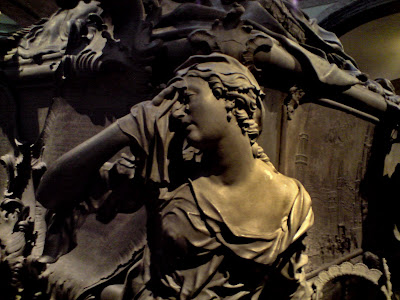 My last stop in Vienna is the Kapuzinergruft. It's a crypt beneath Capuchins' church in central Vienna where the remains (except for their hearts) of the last 500 years of Hapsburg emperors are interred. Row upon row of giant iron and bronze sarcophagi lie in a series of underground chambers. The last Empress of Austria Zita of Bourbon-Parma only died in 1989, after 80 years of exile and she too now lies in the crypt 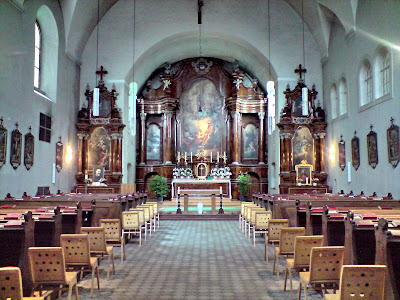 This is something I remember from my childhood, when I went to school in Vienna (scroll down for the English version) in 1986; and ever since I have wanted to return and take some pictures, so check out my gallery!
Posted by Busy Analyst at 01:52