On this circumnavigation, I have visited several ancient European cathedrals. Washington DC has its own WASP, errr Episcopalian Cathedral. 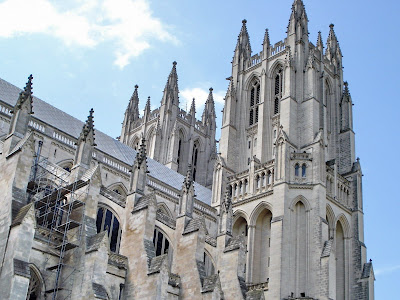 It's big and pretty, especially on a nice spring day. 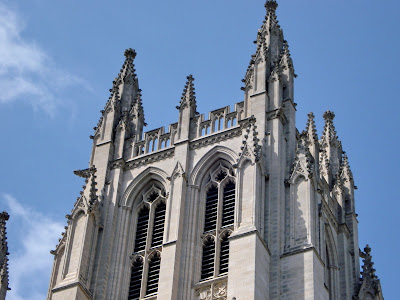 It's not ancient, completed only in 1990 after
about a century of construction. 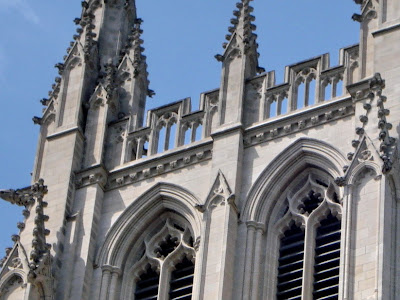 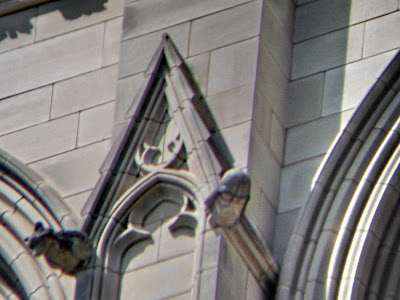 Recognise this one?
Posted by Busy Analyst at 05:05